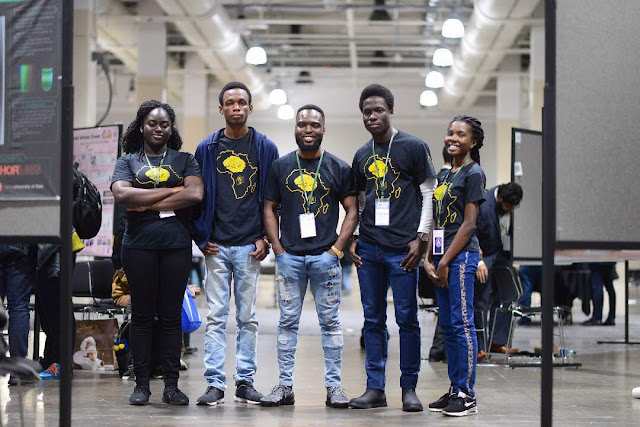 The International Genetically  Engineered Machines (IGEM) Competition, which aims at bringing people from all over the world together to identify problems specific to their environment, country or continent and using synthetic biology to solve these problems came to a successful end last week.

And for the first time Ghana participated, we made mother Africa proud. The team from Ashesi University who represented Ghana and West Africa as a whole, picked the overall award, 'The Chairman's Award' and came second place for the 'Overgrad students' award.

The grand prize awards were in three sections - the Overgrad students, Undergrad and High School.

The chairman’s award which was a generalized award not sectioned out of all the 300 teams was given to 2 teams, with which the most acknowledged was the the Ashesi team from Ghana and the second was the Georgia state team. 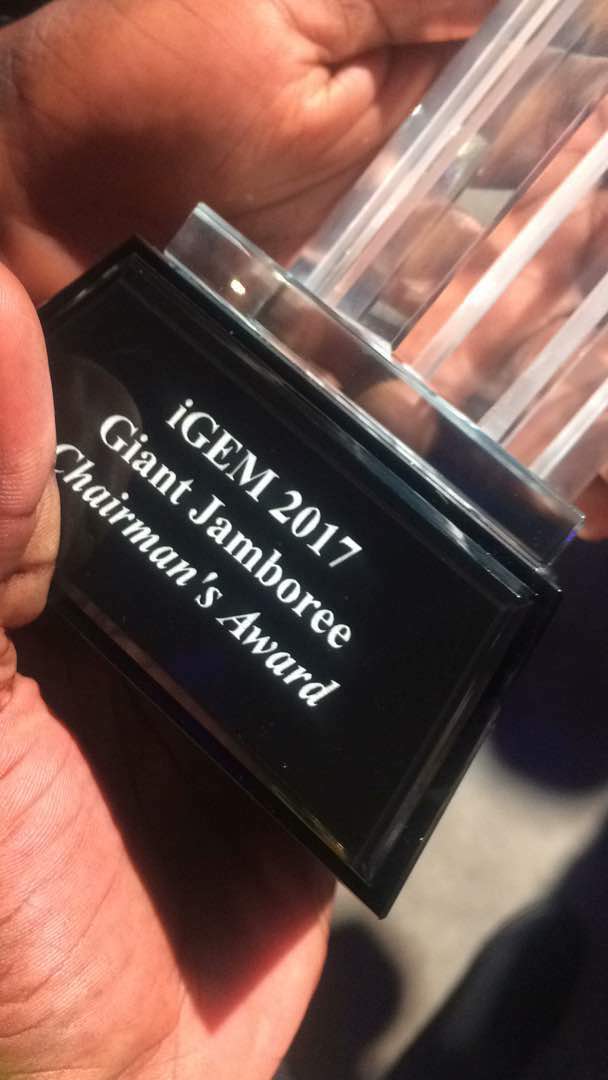 The program was a 5 day event, and the members from Ghana who participated were Abdul-Ghaffar Adam Appiah, Nana Oye Djan, David Sasu, Stephan Ofosuhene, Miquilina Anagbah, Justice Essuman and Claude-Noel Tamakloe, and the team lead was David Sasu. And most importantly the PI who made this whole project a success, Dr Elena Rosca

The project they presented involved using synthetic biology to create a means of solving the negative effect of galamsey, and I must say, I am very glad that this project came out perfect enough to receive that much recognition to win them these awards. Congrats to the students, we couldn't be more proud at you.

This was the first time Ghana was participating and also the first time West Africa showed up at this program. But there were only two representatives for Africa at this year's event thus, Ghana and Egypt.

The Ashesi students didn't only represent West Africa, but also represented the tAdLiFe as they were seen wearing the movement's branded t-shirt. tAdLiFe is a movement created to make the African dream a lifestyle. And according to them, the African dream is simply the dream of every African home and abroad, the aspiration of each and every African across the globe, to build your dream.

But importantly, remember to put the tag #Africa on it so the world knows you doing it for Africa and through that all true Africans can relate to it and know that the realization of your dream is the realization of Africa's dream.

According to the founder of the movement, Cecil Tsatsu Tamakloe,"supporting this young talents is both a necessity and responsibility of every African and lover of African in order to motivate them to do more and inspire others to refocus their attention on positive things of this kind in order to make possible the development and total liberation of Africans and the continent of Africa itself in order to command the needed respect Africa deserves from the rest of the world".

Popular posts from this blog

This Twitter User's Story Of How A Que Hit It And Knocked Her Uterus Behind Her Rib Cage Is Funny As Hell; But I didn't Even Know That Could Happen 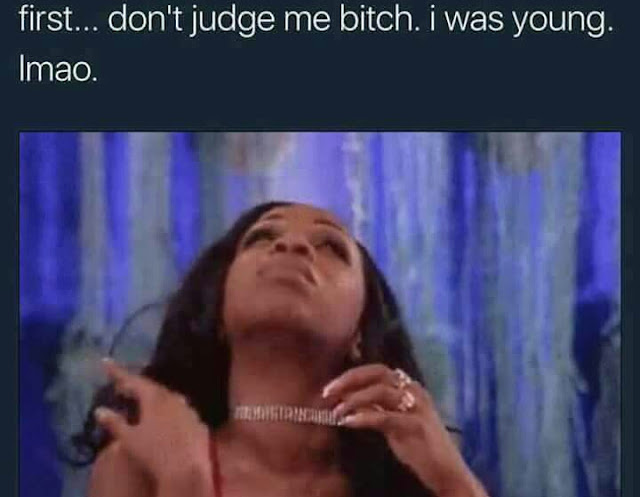 So I came across these series of screenshot tweets as tweeted by one Twitter user with the handle @_lesbiTREN, and in the tweets, she was narrating the story of how a 'que' from her class hit her hard (sexually) and knocked her uterus all the way behind her rib. (Yeah you read right, her rib cage. You probably screaming whaaaat!!! I did too lol). But like, how does that happen? I need some medical people to explain it to me. Like hitting it hard could actually shift your uterus behind your rib cage? Seriously until I read this story yesterday, I didn't know hard knocks could dislocate your uterus like that. I mean I knew it could cause something but not this. Then dear ladies, I guess now we gotta be careful how hard we let our baes hit it before they knock our uterus behind our ribs, lol. Scroll through the screenshot tweets below to read this twitter user's funny story. (The pictures she used to explain tho LMAO). Enjoy!!!
Read more

Photos 18+: Ghanaian Actress, Christabel Ekeh Releases Nude Photos Of Herself And Her Reason Makes Me Cry 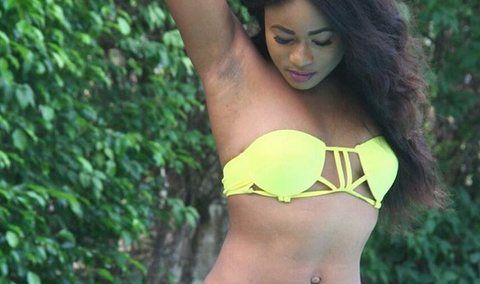 Ghanaians were thrown into a state of confusion after nude photos of actress Chistabel Ekeh were released on her personal Instagram page on Monday. The pictures have since gone viral but the question everyone is asking is, "Is she alright in the head"? Some of our celebrities do post nude photos of themselves all the time but the reason we are all confused and asking if she is loosing her mind is because, she was not seen as that kind of person. There are some celebrities that when they do such a thing, it will not come off as a surprise, but to see Christabel go down that road is totally shocking. I for one, definitely didn't see this one coming at all. I never even imagined it happening in a different world. I am very much surprised and feel so disappointed. She was one of my favourite. When the photos came out first, people suggested her account has been hacked and I was praying so hard for it to be true but apparently, she released them herself. She is said
Read more

Cleavage Showing In The Name Of Fashion: How Much Is Just Too Much? 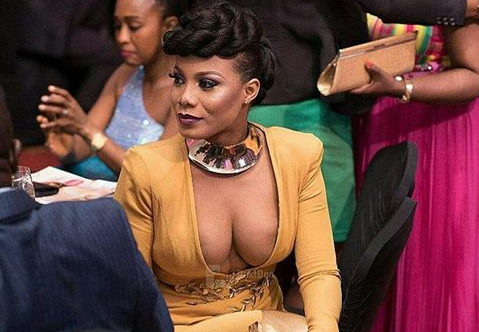 It seems these days fashion is causing more harm than cancer. Lately, when ladies dress up, all you see are boobs, nipples, and all sort of cleavages, which are sometimes a little too much to watch. But then how much is too much? Sometimes what may seem as too much cleavage for you might actually be just OK for someone who will consider it sexy or hot. Someone might actually not even mind rocking that same look. And what you will argue as less cleavage and no big deal will be considered otherwise by another person. Ghanaian actress, Zynell Zuhh attended an event on Thursday in a very gorgeous dress by Sima Brew but an up-close photo of her outfit (as seen in the photo below) surfaced on the internet and it is the 'not-so-good' view you are seeing, with her nips almost out of the dress. The photo has since gone viral and everyone is talking about it, mostly, backlash. I am really not happy about this particular Zynnell issue because those who know her are aware of her
Read more